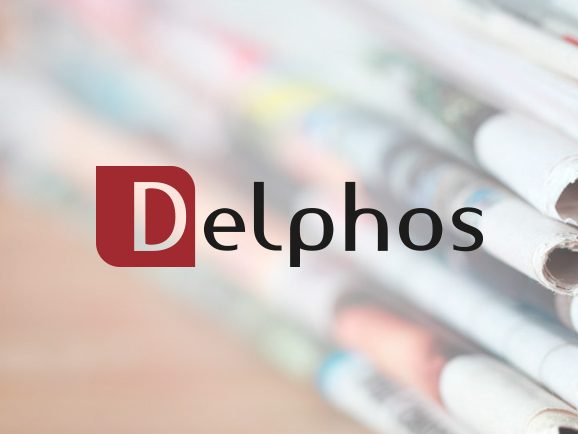 Out of 169 Delphos in-house associates, 86% are fully contented regarding the company or the area in which they act. The result was ascertained by the Great Place to Work global consultancy, and brought a certification seal to the service provider .According to GPTW, the average found in the average of the 29 best companies elected in Rio de Janeiro at the beginning of the year was 84%, which demonstrates that DELPHOS” in-house associates are happier than those in the other companies surveyed.
In addition , the company has improved its own performance. “This year, we have significantly surpassed the 2015 numbers. This demonstrates that, despite the crisis faced by the country, DELPHOS was able to retain its in-house associates — the company’s greatest asset — happy to make part of it”, celebrated the company’s Human Resoureces Manager, Luiz Eduardo Pereira Pinto. Another noteworthy fact was the great number of answers.
In addition to all benefits envisaged in the legislation, the company renders available some addtional offers, such as Medical and Dental Assistance, Group Life Insurance, Provate Social Security, and the Life Quality Program — including national and ,when available , international street foods. “Company policy comprises treating employees not as part of a machine, but rather as  part of a large company. It has been this way since its founding, in 1967′, assures  Luiz Eduardo.
The stance has all to do with DELPHOS’ history, which completed its 50 years of activities, and proceeds under the guidance of the second generation one of its founders . It is currently proming itself to appear in the ranking of the best companies to work for, according to GPTW criteria, “”The offshoot of a breakthrough like this is excellence in service providing, as happy in-house associates produce more and better’, states the manager.
The factors taken into account comprise the facts that in-house associates like their place of work, their co-workers, trust their immediate managers and their corporate governance. According to its Board of Directors, DELPHOS works to retain all of them, purporting a culture which places value that its teams consistenly take a position on what needs to be improved.
For its activity in providing services to all insurance branch,es with emphasis on housing insurance,  DPVAT , Life, and Loss and Damage Branches, DELPHOS currently has almost 40 insurance companies as clients, inculuding 8 of the 10 biggest in the national ranking. Its main areas of activity are Insurance Portfolio Management and IT Solutions.
On Delphos | .In the market for 50 years, Delphos was the first service company created to specifically meet the needs of the Brazilian insurance market. The company is qualified to provide services to provide services in activity related to the various insurance branches, from preliminary risk analysis to claim regulation, with highlight to information technology .
Fonte: SEGS.COM.BR – OUTUBRO/2017
Compartilhar esta postagem
Share on FacebookShare on Facebook TweetShare on Twitter Share on LinkedInShare on LinkedIn Share on WhatsAppShare on WhatsApp